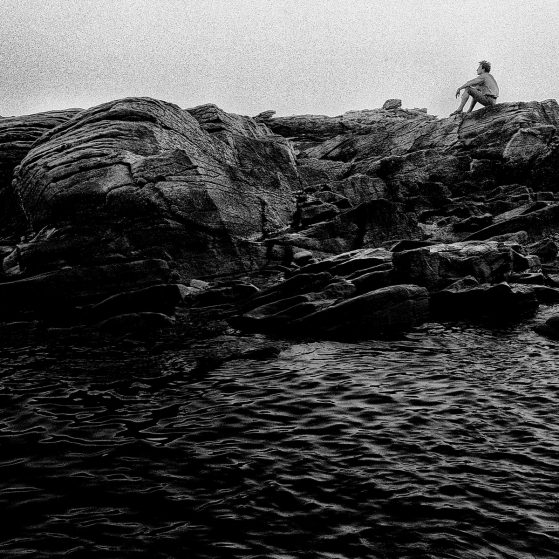 The last days of reality

Listen and Order on Bandcamp

A review on NiteStylz here. It also made it onto Nicola Orlandino’s ”Best Artworks of 2018″ list and radio playlists across the world.

An introduction to the album

I first met Lionel Marchetti in Australia during the Liquid Architecture Festival in 2010. Decibel were touring our Alvin Lucier program, and Lionel was on the same bill performing a live performance set manipulating electro-acoustic materials with dancer Yoko Higashi. I was so taken with Lionel’s performances and the resulting music, that I asked him if he would write a piece for Decibel.

I didn’t realise that he hadn’t done something like this before. The first work was “Première étude (les ombres)”, communicated as a text score, and premiered in 2012. I was asked by Lionel to make some recordings of ocarinas, harmonicas, and folk instruments – and I sent these to him for the creation of a ‘partition concrète d’accompagnement’– a fixed media part that is featured in the live performance. For this piece, the part comes from speakers beside each performer, and a bass amplifier beneath the piano. Like his own performances I had seen the year before, the work was naturally performative – with unique speaker and performer configurations, interesting and odd additional instruments. It was such a rich work, a remarkable combination of electronic, spatial, acoustic and textural music. The performers use the partition concrete as a…  more