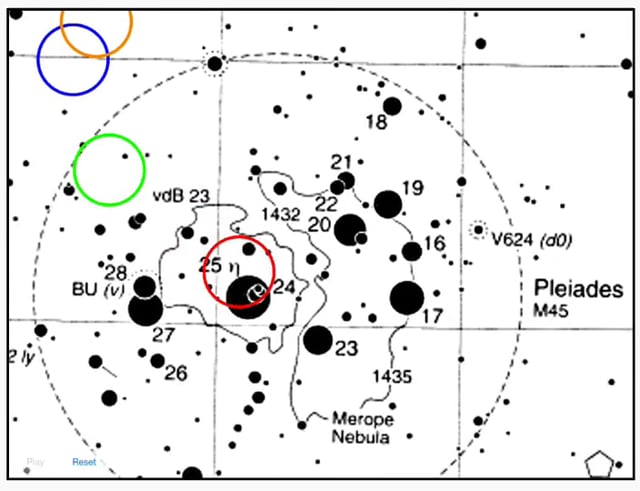 The Decibel John Cage Variations App guides performers through a realisation of the complete John Cage Variations. It generates a series of animated and graphic notation scores in real time that allow the works to be easily and accurately interpreted while staying true to the aleatoric nature of the originals. The App can be networked between multiple iPads for use by an ensemble.

Play piece by piece or as an entire concert featuring all 7 Variations. The App was designed by musicians for musicians. 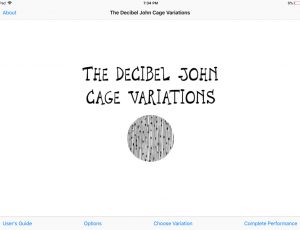 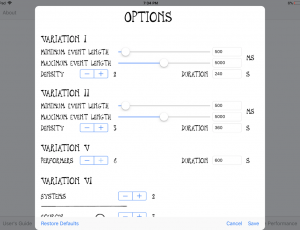 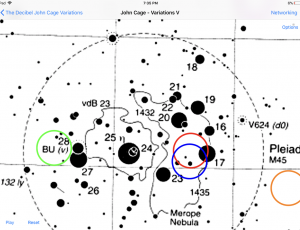 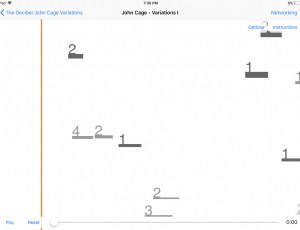