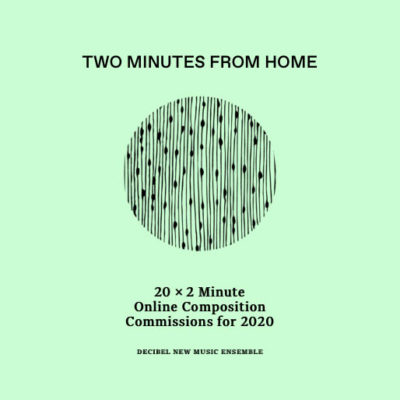 This tour has been made possible through the support of the Department of Local Government Sport and Cultural Industries and Monash University.