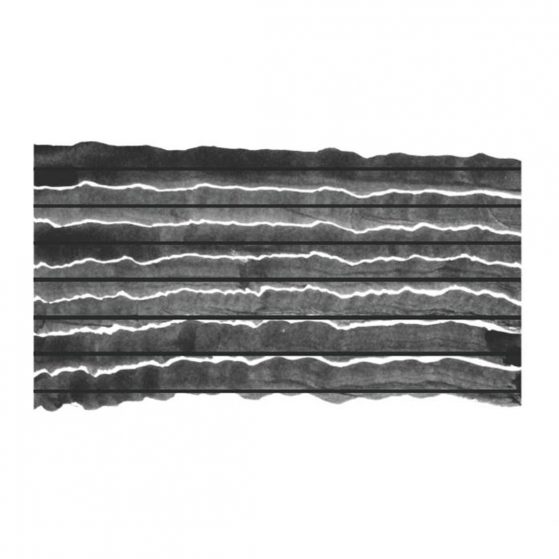 "Stasis Ecstatic is an exemplary collection of pieces illustrating the sheer limits of sound, and the rewards that can be reaped by those with the requisite patience and open-mindedness required from such exploratory approaches to sound."

"a testament to the organic and cohesive dialogue made possible through the core ensemble’s conversant musicianship."

"They sit comfortably alongside similarly subdued music production from the post-Cage generation, from Japanese onkyo improvisers to the Wandelweisser Collective, while having an approach and voice very much their own. Highly recommended."

Stasis Ecstatic’ features new works performed by Perth New Music Ensemble Decibel. Led by Cat Hope (whose Abe Sada group was featured on the Heartless Robot split EP with Subordnance in 2011), Decibel is unusual in the new music world for the way they blend the aesthetic of classical music experimentation with noise, sound art and song like sensibilities.

This gatefold album, with elegant design by When Studios, features six tracks by Australian composers, and comes with a booklet that features introductions to the pieces by contributed by the composers themselves, accompanying photos, drawings and two essays.

In addition to works by WA composers Hope, Lindsay Vickery, Stuart James and Malcolm Riddoch, there is a track by Julian Day (NSW) and the debut recording release of Alan Lamb’s ‘Infinity Machine’, an instrument made for Decibel by Lamb and performed by Stuart James. Mixed and mastered at Sound Field Studios.